Days of Journalism and Media conference

On Friday 9th and Saturday 10th February the two-day conference “Days of Journalism and Media”, organised by the Network for Children’s Rights, took place in the central Athens building of “Organization Earth”. Professionals in the field were invited to speak to schoolchildren and students.  During those two days, we wanted to take advantage of the experience of the speakers by asking them questions and voicing our queries.

The speakers were Maria Kouzinopoulou from ANA-MNA, Panagiotis Menegos and Stavros Dioskouridis from Popaganda and En Lefko, Giorgos Avgeropoulos from Exanda, Orestis Panagiotou from ANA-MNA, Mina Ralli from ERT, Sotiris Sideris from AthensLIVE, Panos Loupos from Ora ton Sport, Dimitris Aggelidis and Mikela Hartoulari from Efimerida ton Syndakton.  We would like to extend our thanks to all of them via this newspaper.

The invitees addressed various issues of direct concern to the schoolchildren, which were relevant to the papers or broadcasts that they manage in their schools.

On the first day, members of the “Young Journalists” team of the Network presented their newspaper “Migratory Birds” and also the web radio “Dandelion” and were followed by all the other presentations.

Some of the attendees present wondered why radio is still being used in 2018!

On the second day, one journalist explained that not everything in television is about the news because all too often the financial side prevails.  To be more specific, in order for television to increase its ratings, it puts on various shows through which it promotes and advertises assorted products and services.  Another journalist explained in detail the changes that have taken place in the last 20 years in journalism and media, the rise of the internet, the competition amongst various media in order to increase their ratings, and much more.

It is worth noting that the expansion of digital services has made information on any matter instantly available and has also reduced the time required by journalists to prepare and present the news.

Finally, what is extraordinary is that despite the massive growth of media, people not only in Greece but in other countries as well, continue to mistrust what they consider to be a fake world. 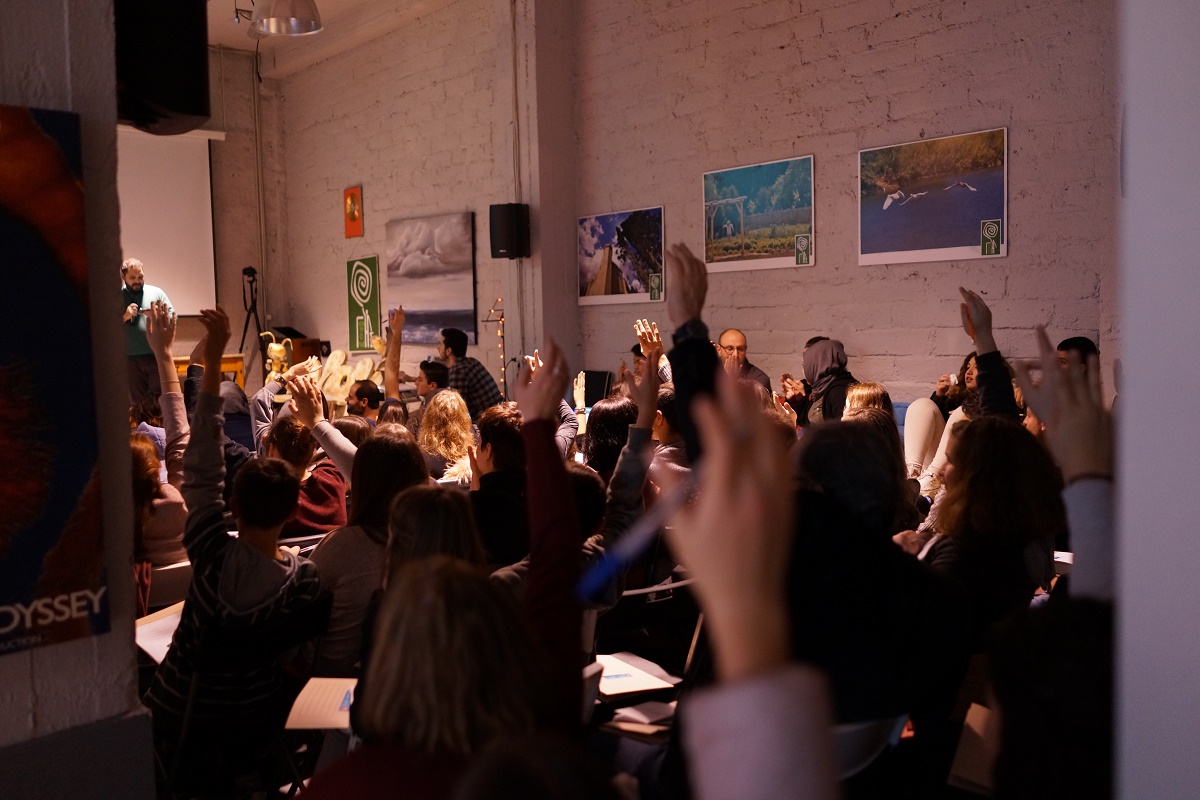 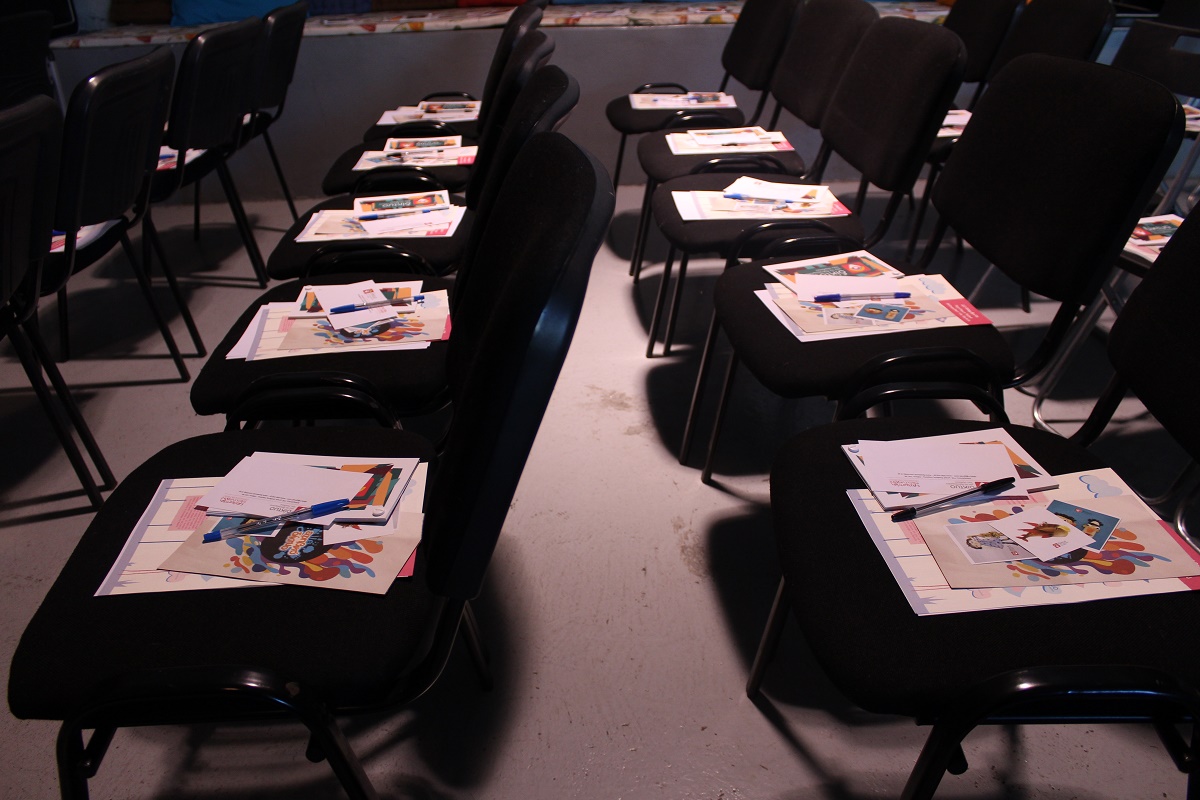 Migrant Integration Centre of the City of Athens

The Migrant Integration Centre has been operating in the Metaxourgeio district of central Athens since the spring of 2018, its main purpose being to assist immigrant and refugee social integration.  What prompted a... 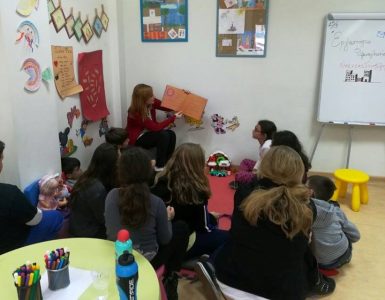 It’s election fever at the Network for Children’s Rights. At an educational workshop at the Centre for the Child, a handful of young mayoral candidates learnt about the various systems of government and the election... 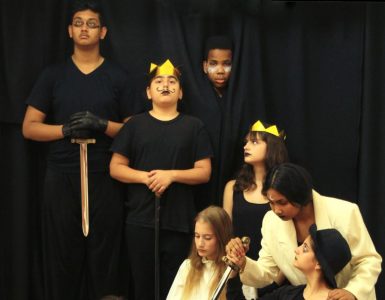 Talented Youth behind the Curtain of Shakespeare

What do you think theater means to young people? Just a boring live stage performance, with background music and colorful costumes? Then you don’t know that you are missing out on a truly powerful, engaging and...