Fridays for Future – Migratory Birds were there

If you still don’t know what “Fridays For Future” is… we are here to let you know! “Fridays For Future” is a youth movement against climate change and global warming which was inspired by Greta Thunberg. She dropped out of school in August 2018 to demonstrate against global warming and climate change. Since then, day by day, more and more people are joining the movement. Thousands of people, mainly students, from all around the world gather on Fridays to demonstrate.

I participated in one of the demonstrations in Athens, in Syntagma Square, on Friday, September 27th. “Fridays For Future”, as a movement, give us hope that there are people who really care and that it is time for a change. However, I think that there is some room for improvement, because I felt that we should do more than just walk. I felt that we could have cleaned the city, for example.

The photos from “Fridays For Future” show the imagination of the people who took part in it. 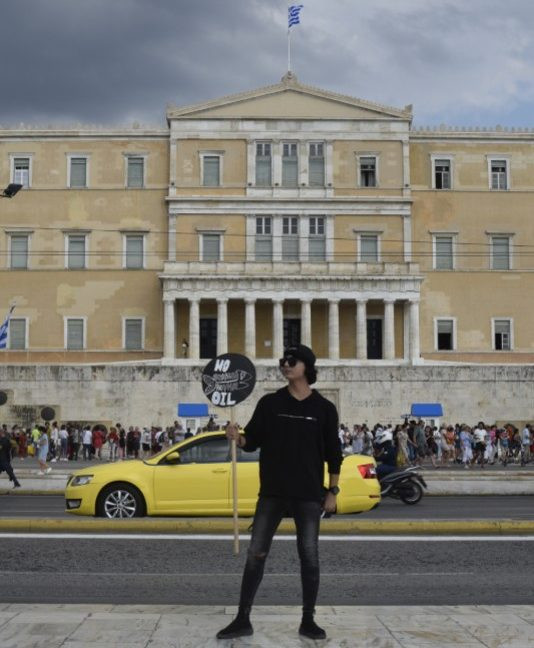 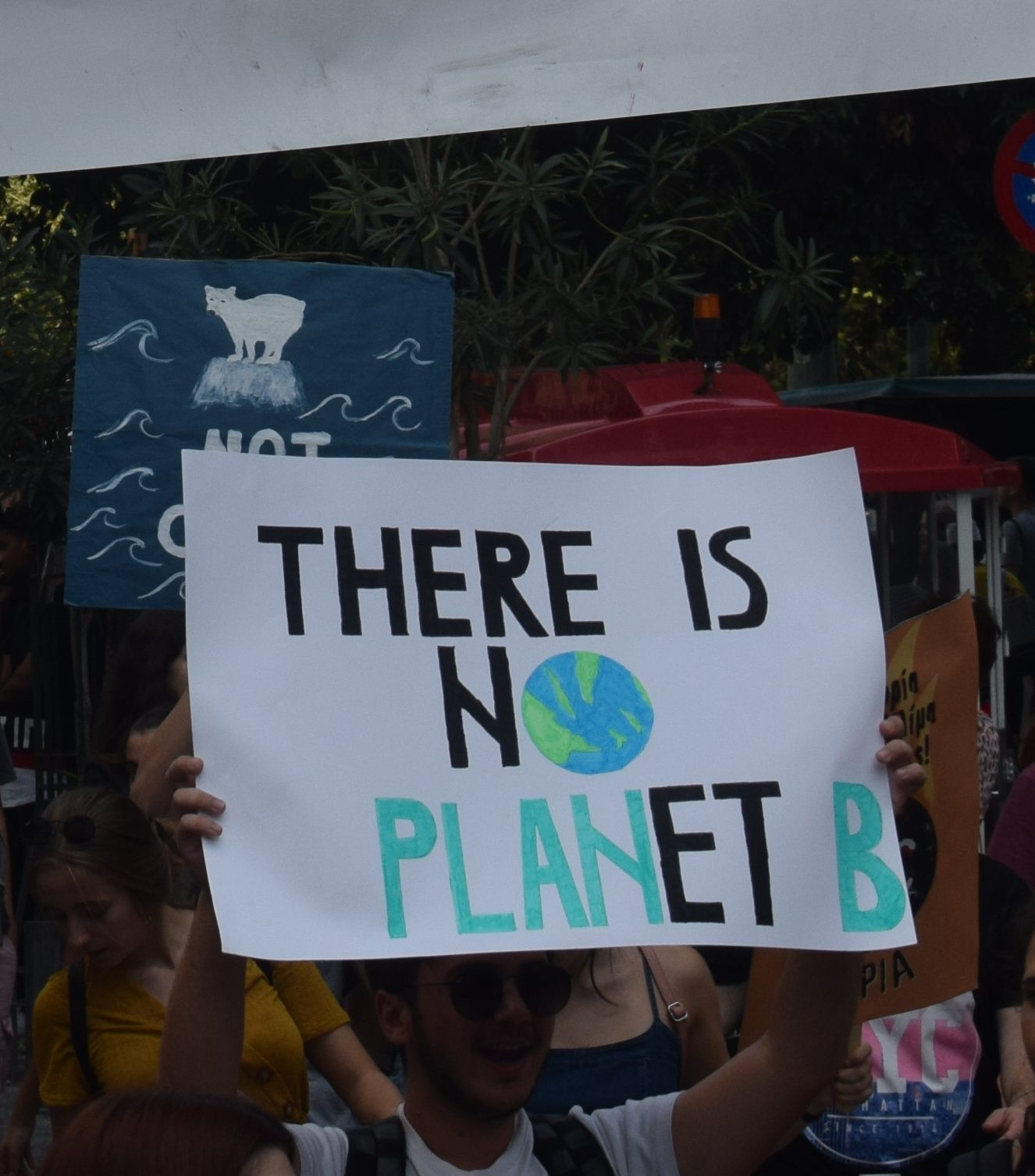 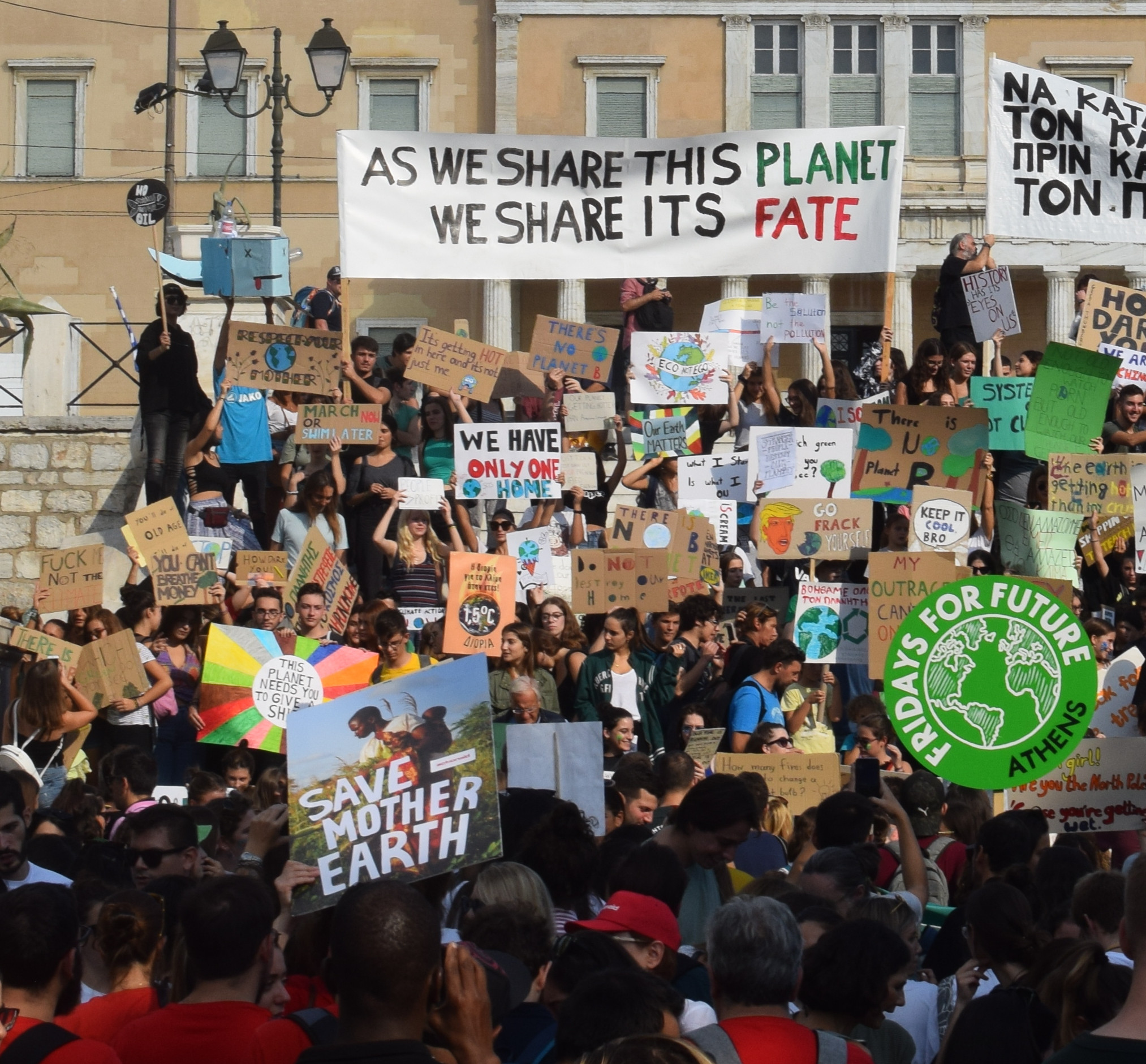 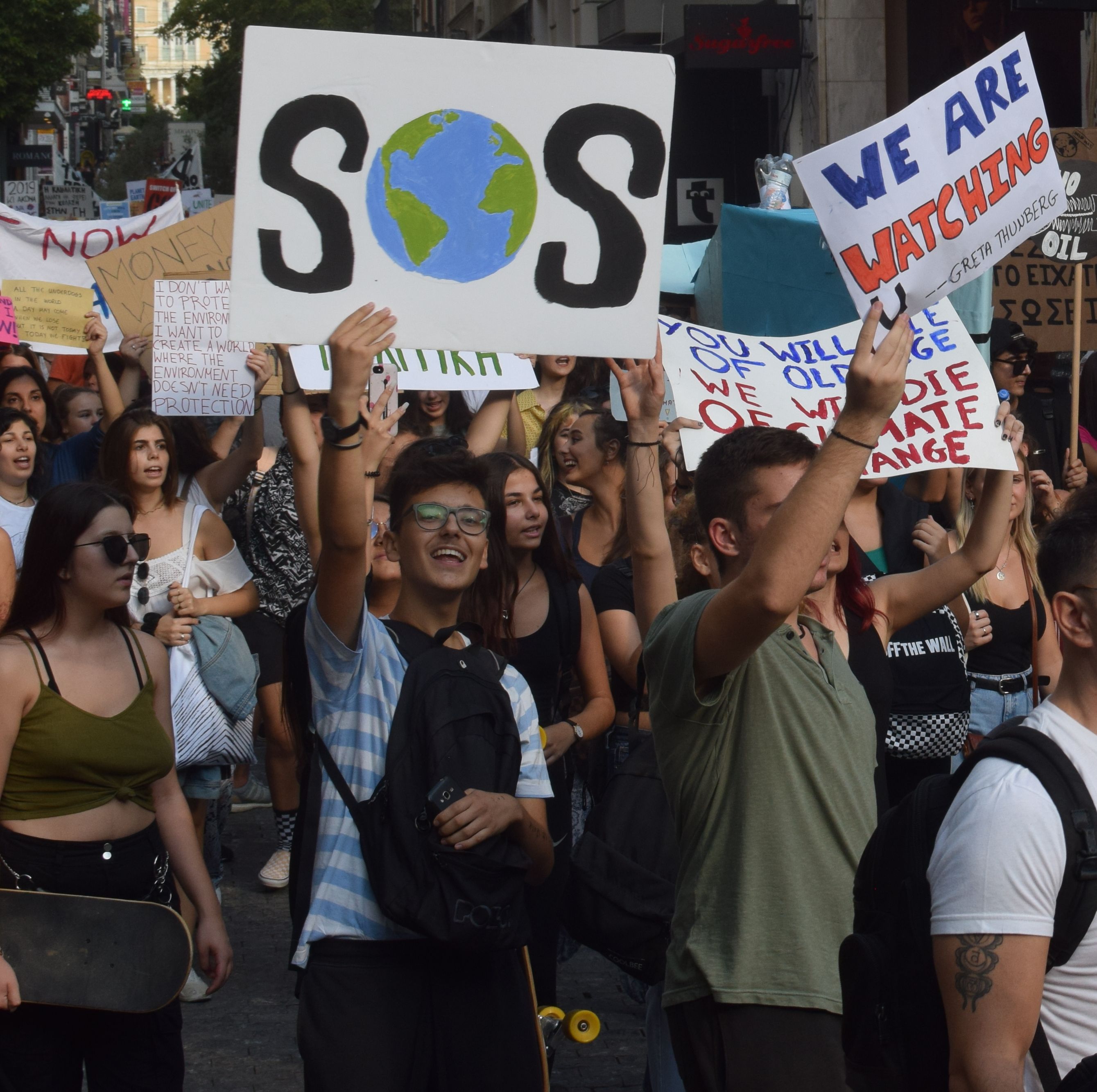 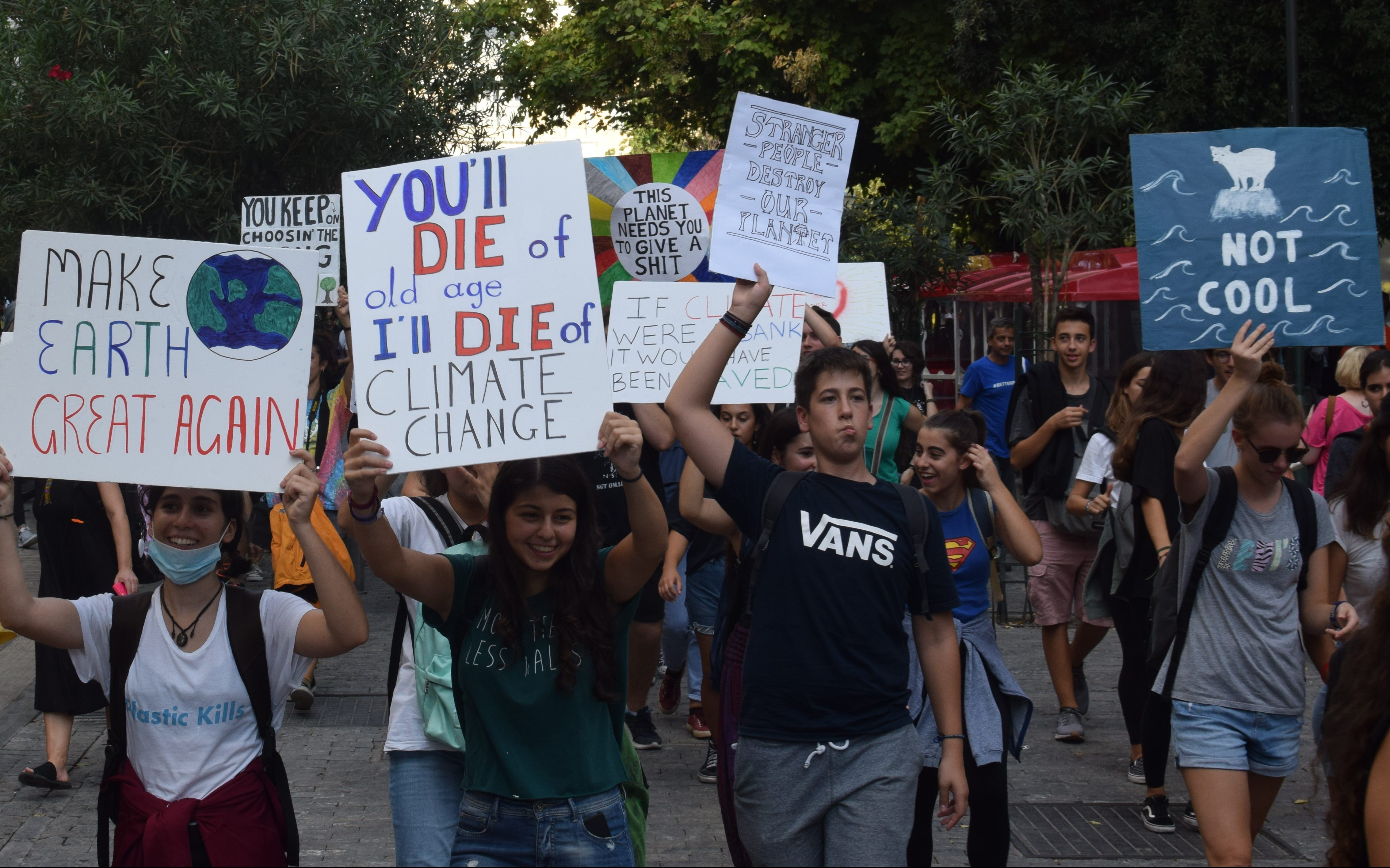 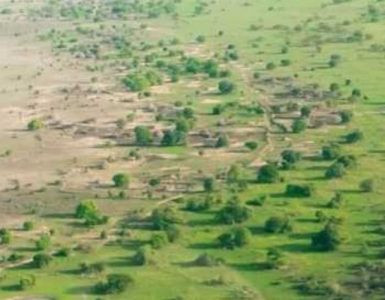 Africa is the second most populous continent after Asia, as its population is roughly close to 1.39 billion people, according to the United Nations’ latest estimates. This is equivalent to 16,72% of the total... 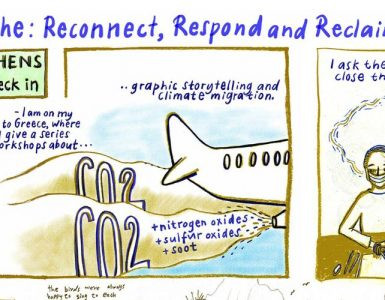 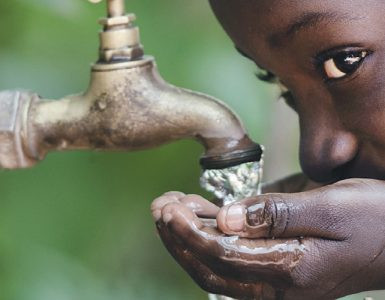 I don’t think any of us can imagine not having clean drinking water one day or wonder how they will manage to secure some water tomorrow. But if you live in Sub – Saharan Africa, you must think about that...