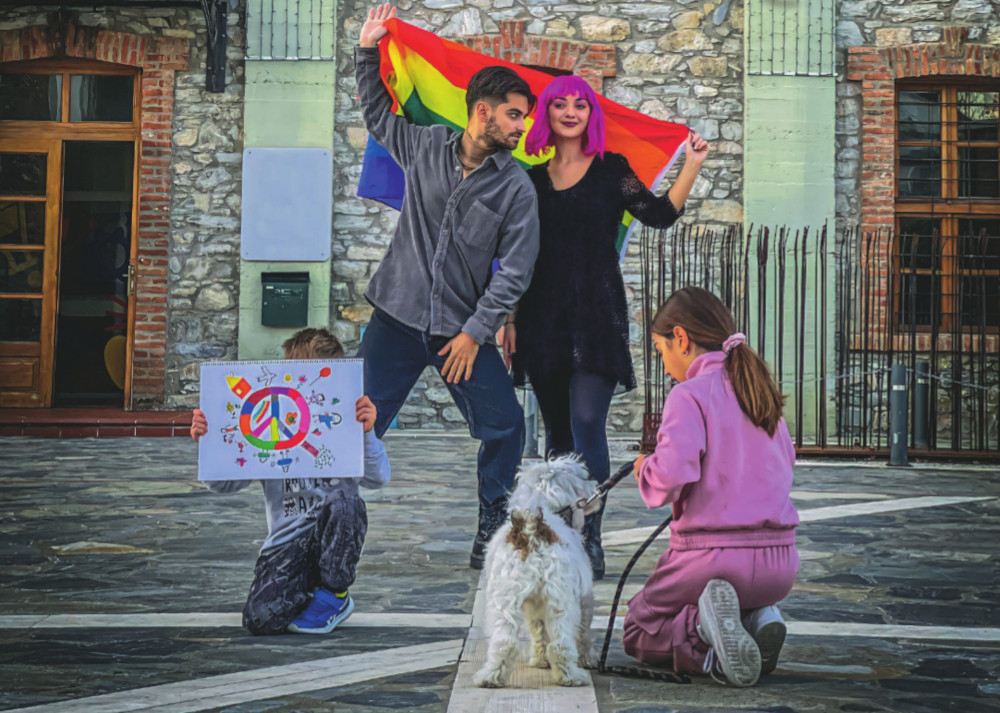 We dedicate the 23rd issue of Migratory Birds to rights, which we must never stop fighting for. In this issue we write about the rights of children and the importance of their protection. We describe the difficulties that unaccompanied minors are called upon to face when they become adults. We present the book "My pen won’t break, but borders will", which records the difficulties of the refugee population in Greece, as well as the special vinyl featuring the lyrics of children who wrote about their rights, which will be released by the Network for Children’s Rights. We highlight that animals also have rights and that humans must stop their overexploitation, and we talk about veganism and vegetarianism. We are concerned about the large percentage of the African population that still lacks access to clean water. We travel to another, magical world talking to a gamer about video games and we dance to the Congolese rumba, while learning about its history. Finally, we send short open letters to the European Parliament, reminding and claiming the rights of refugee children. 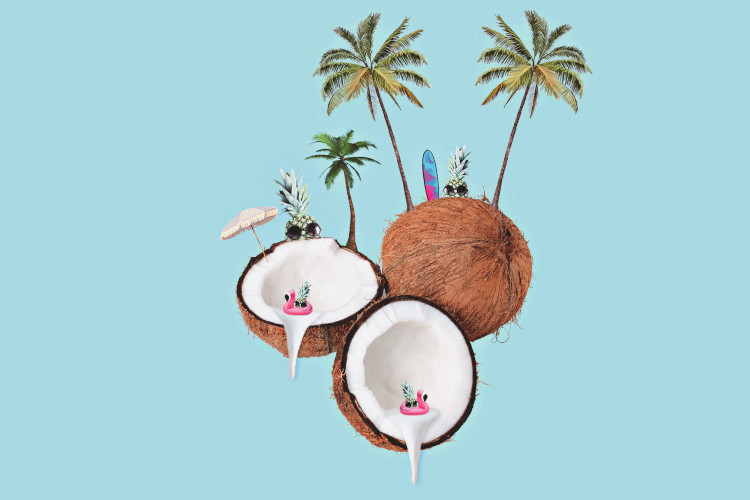 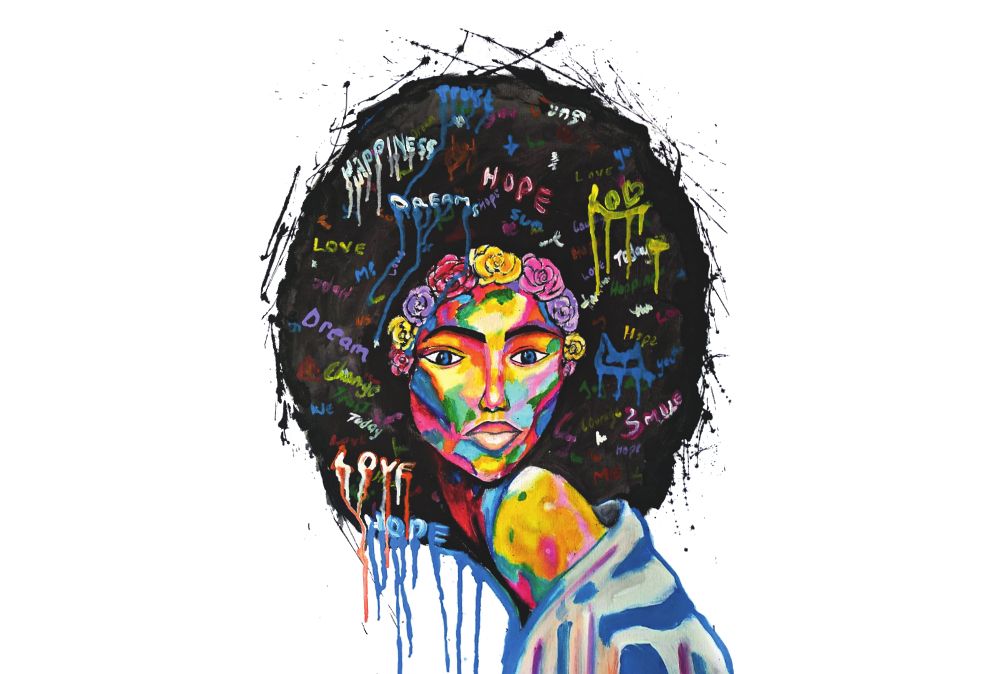 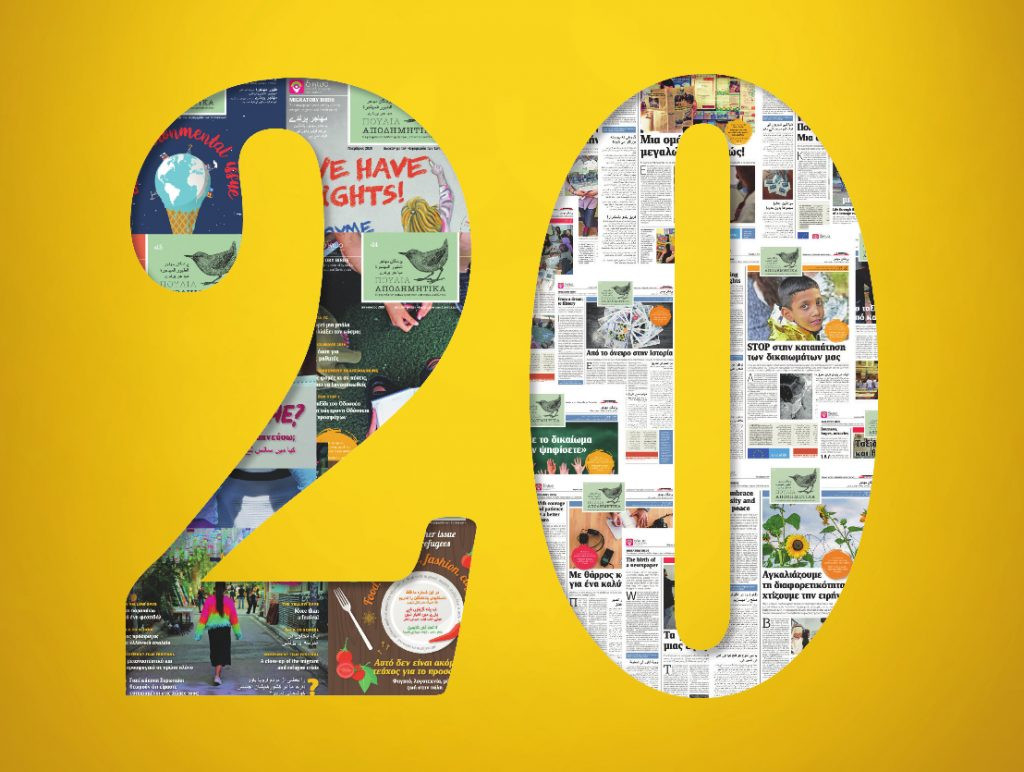 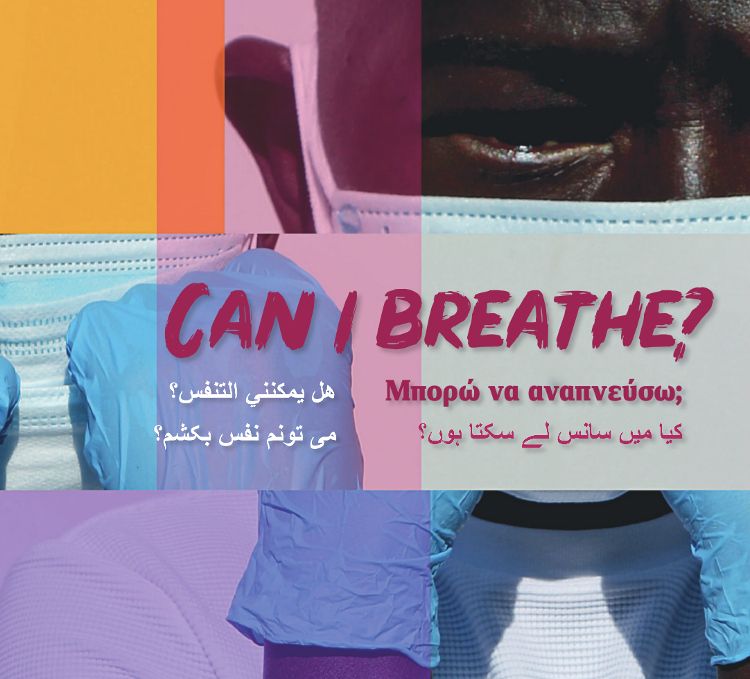 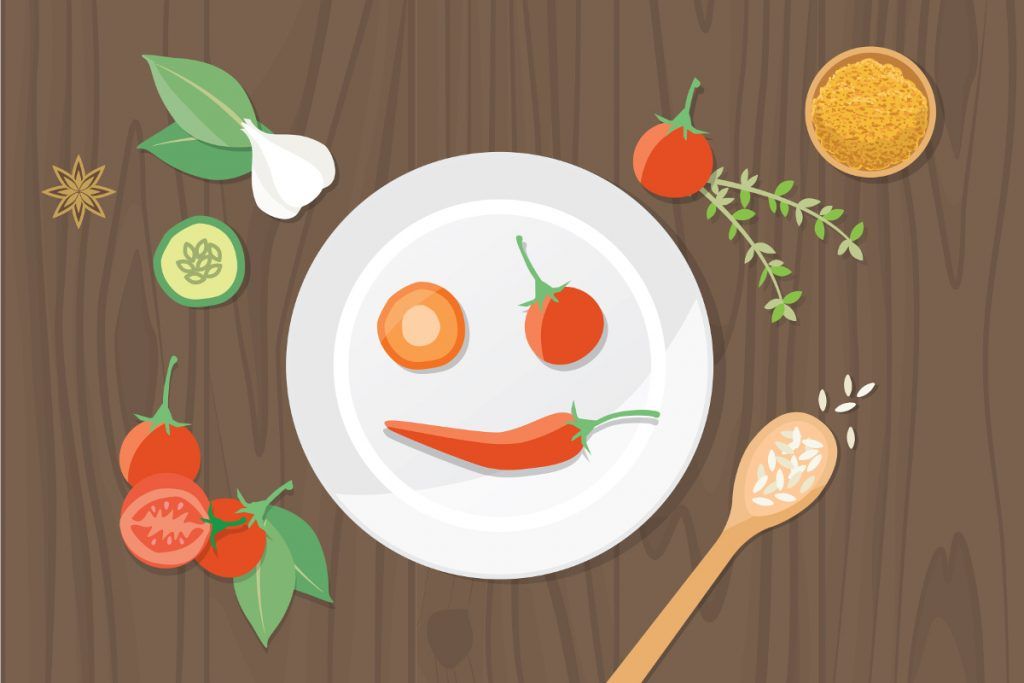 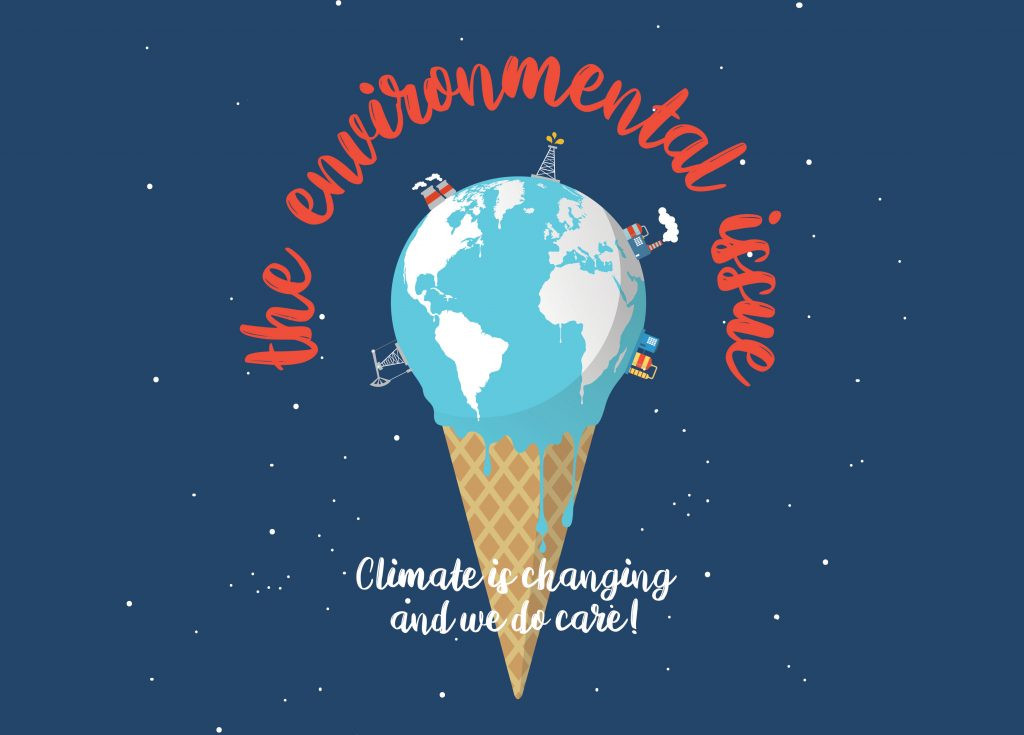