At which point of this History book did we get lost?

In the 13th Issue of “Migratory Birds” we have published an article about refugees that got asylum before the August of 2017. They had to leave their homes and they didn’t qualify for allowance, since refugees can get free housing and allowance only for 6 months from the moment they get asylum. Back in May 2020 we were worrying for the very same thing,

Back in 2017 we have commented that if the government doesn’t take care their social integration, this will cause a huge problems for thousands of refugees. Since refugees don’t know the Greek language well and the market is not able to absorb them (in a country with approximately 20% unemployment), the possibilities of them getting a job and a home are zero. Hence, their first choice in order to survive will be Victoria Square. All those things we have predicted are now happening for real.

Dozens of families are displaced on Victoria Square. This time, except for the thousands asylum seekers, health worker are going to be affected. In case this situation on the squares continues, we shouldn’t neglect the Coronavirus pandemic. Of course, five years after arriving in Greece, for refuges to be found in such a stressful condition is unacceptable. When Greece is going to be ready to take the refugees in? Will it take another five years?

Some news media claim that the 6 month support after getting asylum has now changed to yearly support. The question is, which changes has the government done in order to promote social intergration, to create jobs for refugees that get asylum and have this deadline for their support?

We just have to look around and we will see that the arrival of refugees and migrants in greek society has created hundreds of jobs. At the same time that many do not want to rent their houses to refugees and so many more have lost their jobs due to coronavirus, how do we expect, after two and a half months in quarantine and with real estate offices closed, refugees to leave their homes?

The Greek government has set the scene for refugees to work and they are the same people that don’t get advantage of this chance and don’t rise to the challenge. I don’t want to judge only from my point of view. Sure there are refugees and migrants that do not seek for a job and they are not active. But the 80% of refugees that have been forced to leave their homes are women, children and vulnerable people.

I am talking about the politicians that take decisions overnight and the next day they apply them without considering that these decisions are going to lead thousands of people into homelessness.

Sometimes I think that I am lost in the pages of a scary novel and I don’t want to believe that,we, the people are the ones that kill our own race because of skin colour, that shoot people because they cross illegally the borders searching for peace.

Can we call ourselves humans, when on the one side of the globe, we here “I can’t breathe!” and on the other “Bring water, I am burning!”? Sometimes I am getting tired of writing about hope when I am myself hopeless. But I have made a promise to myself , to not to succumb. I will write for the flame of justice that is somewhere in the world, still burning, for the life of humans that never stops to matter and for the children that their future will be bright. Even if I am the only one, I will still write about all these, because I don’t want our generation to get used to war, discrimination, tyranny, inequality. As I read in a book, getting used to things is the most faint disease. Let’s not get used in inequality and ugliness! 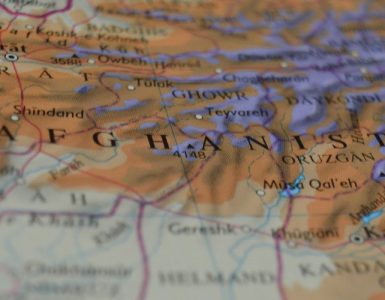 Why most Afghans can’t return home

According to a speech by the Minister of Refugee and Repatriation of Afghanistan, Noor Rahman Akhlaqi, there are about 6.5 million displaced Afghans living outside the country.  2.5 million of these have moved legally... 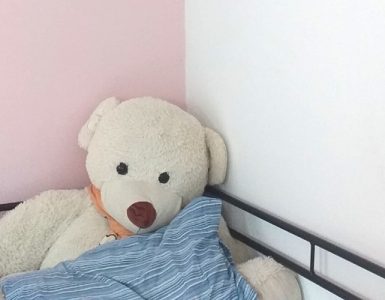 There are more than 4100 unaccompanied minors living in Greece according to data by the National Center for Social Solidarity. About 1300 of them live in shelters, about 750 in hotels, about 370 in Safe Zones and more... 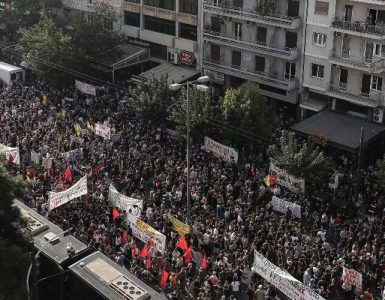 Wednesday October 7th 2020. 17 years to the day that I came into this (makeshift) world. It was a day that I shall never forget. A day when history was written, a day that will be indelibly etched on the minds of those...