Communitism: A creative place where everyone is welcome

Even though it is a 90-year-old building, it is still full of life, with the music you can hear all around, the colourful decoration and all the people from different cultures that interact in it. “Communitism”, located in 28, Kerameikou Str. in the neighbourhood of Metaxourgio, is a building where several cultural events, exhibitions and workshops take place.

The project was started by Natassa Dourida, a civil engineer who aimed to occupy old, abandoned buildings in Athens, in order to turn them into social centers, with their owners’ permission. “Communitism” is the second building to have been used in this way in the past two years.

There are several teams that use the building, each with its own role, and without anyone acting as leader. The human factor, being together and working together, is important to them, because they do not want the place to be faceless, like an enterprise or a business. They act as a single community.

Angelos Tortikolis, a performer who uses the place, welcomed us warmly to the building. He has been there for more than a year, using the cinema for his performances. Guiding us inside “Communitism” he said: “We care a lot about the community. We want to bring together all the different cultures that live in Athens, which is why everyone is welcome here”.

A group of about 20 people uses the building regularly. Each of them has brought his or her own interest there, but, as Angelos explained, “we have a common interest to be together, to occupy the space and work together in a human and social way”.

The result is that they organise events, such as parties, fashion shows and workshops. For example, they have had workshops for handmade clothes or on how to create things from material found on the streets. We actually saw the lamps that they had created out of tyres and some furniture made with materials they found in the building. They also run a project where they invite artists on Sundays to use the space and create whatever they want in just one day. They present their creations on Mondays.

Film lovers will find there a very different kind of cinema there, where they show all sorts of films. The seats are old chairs and sofas found on the street and the whole place is reminiscent of the atmosphere of a horror movie!

There is also a specific room for playing music. During our visit, we saw a group playing guitar and drums, filling the building with their sound. Music sessions are organised every Thursday.

A Free Shop started operating recently. People can donate stuff, like clothes or shoes, that they don’t use anymore and whoever can make use of them is allowed to take them for free. We even saw a very big teddy bear there!

“Communitism” is a very special place, with so much creativity! When people throw something away, the teams at “Communitism” find creative ways to reuse it. We really loved their motivation for keeping the place alive. Don’t miss the chance to visit it! 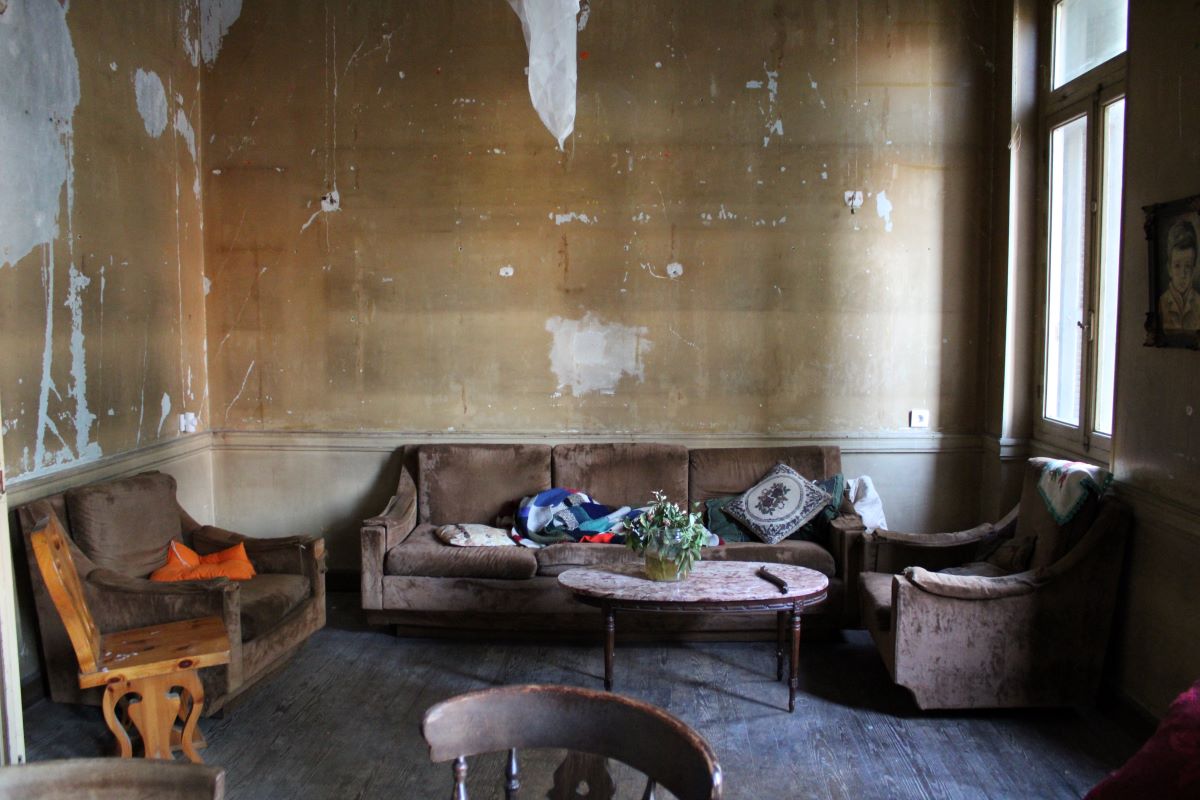 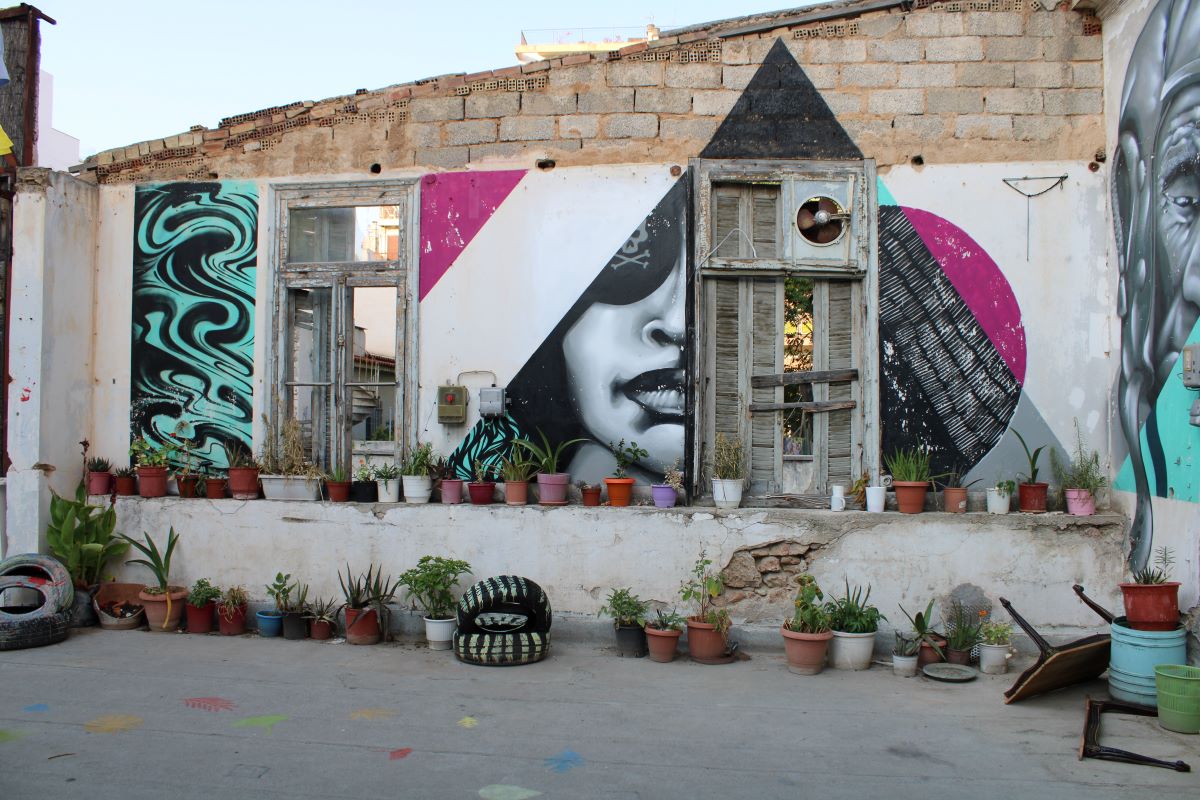 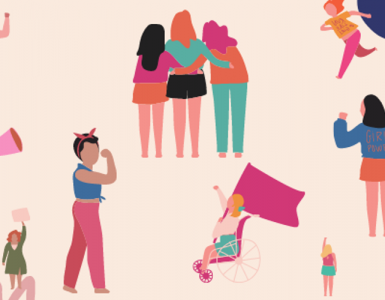 One afternoon, during the first lockdown, while scrolling on Instagram to kill some of the endless free time I had, like the rest of us, I came across an account that instantly drew my attention. “Wonderful Women”... 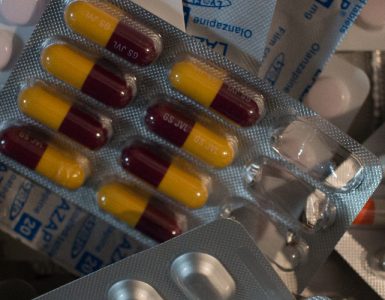 GIVMED: Technology in the service of solidarity

It is estimated that 34 million boxes of medicines are thrown away every year in Greece, because they have expired. At the same time, almost 1.9 million people live below the poverty line and are unable to satisfy many... 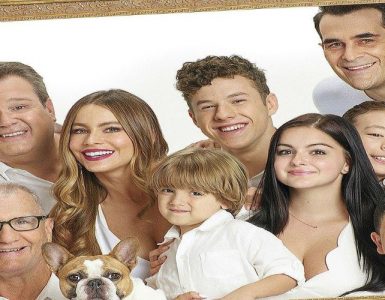 “Modern Family” is a sitcom featuring three modern families from California, that try to deal with their kids, spouses and jobs in their own unique way, often ending up in hilarious situations. With Sofía Vergara, a...