Depression: There is always light at the end of the tunnel

Ι opened my eyes and, as usual, I was tired. I didn’t want to sleep again, but I didn’t want to wake up either. I was tired of being sad without any reason. I had been hiding my depression for a long time, but finally I decided that I am going to speak about it! I asked for help and I was treated. Now I am alright and I want to tell to those who are suffering from depression that “yes, you may have depression, but it’s okay. Because we are people and we have problems and it’s okay”!

In fact, depression is living in a body that fights to survive with a mind that tries the opposite. It is characterised by a sad feeling which affects all aspects of life and it has to do not only with the way one feels, but also with the way one thinks or behaves, as the child psychiatrist Ms. Eirini Kouvelou explained to me.

There are different types of depression; The first type is Anxious distress. People who suffer by Anxious distress worry a lot about things that might happen to them or about losing control. In another type of depression people might face Mixed features, having both depression and mania (period of high energy, talking too much, and high self-esteem). Then, there are Atypical features, where people can feel good after happy events, but may also feel more hungry, need to sleep a lot and are sensitive to rejection. There are also Psychotic features, where people tend to believe things that are not true or see and hear things that do not exist. The next type is Catatonia. People suffering from it cannot move their body normally, they might be still and unresponsive or have uncontrollable movements. Peripartum depression affects women during pregnancy or after giving birth. Finally, there is the Seasonal patterns, where symptoms get worse with changes of the seasons, and especially the colder, darker months. That is why December is considered to be the month of fighting against depression.

There are various signs that can indicate that someone possibly suffers from depression. As Ms. Eirini Kouvelou said, these signs of depression deepen with age. Young children might deny to go to school or have headaches, stomach aches or other pains. Adolescents usually stop going out and get isolated. People who suffer from depression might not want to eat (or eat too much), they cannot sleep (or sleep too much), they stop paying attention to their appearance, they might lose or gain weight suddenly. They might also face difficulty in focusing, remembering details or making decisions. They can get angry or feel guilty without reason, sad, anxious or empty. Sometimes these people might even make suicide attempts. More serious signs include thoughts or talk about death, suicide, self-harm or harming others and aggressive behaviour or impulsiveness. If you notice one of these serious signs, you need to take quick action!

Depression is an issue, not an identity. Give yourself a try to solve it! Stop thinking that you are a failure, because you are not. To get over it, you need to speak about it and ask for help. There is always light at the end of the tunnel. Find it! 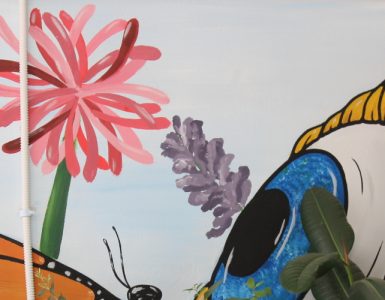 The road to happiness 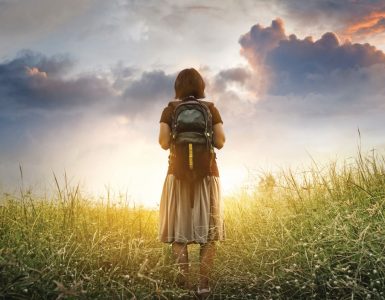 The Importance of courage

Courage can simply be defined as “having strength in the face of pain and grief”. Courage is also the ability to act on one’s beliefs, despite danger of disapproval. Courage really helps us, individuals, to act against... 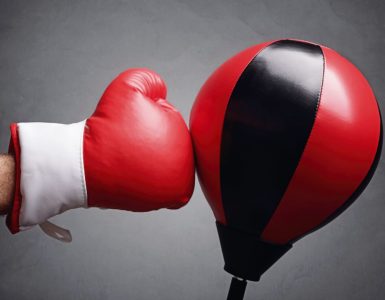 Feeling angry? You can handle it!

Nothing is good or bad on its own. Ιt is we that give meaning to it.  Just as fire has shaped human destiny, but can also be destructive, our feelings can have both a positive and negative effect on us, anger being the...