I read the book “The child, the soldier and the sea” by George Fonvilliers and found it very interesting.  I would like to share it with you because we have all known war and understand it all too well.

The book is set under the Nazi German occupation of France during World War II.   A 12 year-old boy, Pierre, lives in a French village and like everyone else, is unhappy about his loss of freedom.  He wants to gather his friends together and fight German soldiers together with other fighters. His love for his country, for peace and freedom is why he embarks on this big, dangerous adventure with the help of his friends, his brother and his brave sister.  Even after the war is won, the boy, who is now a teenager, knows that there is an even bigger battle to be fought for peace.

During one of the battles on his adventures, the boy comes across a German soldier who is against the war and has a lot of children.  The two develop a touching and very human relationship, which brings a unique note of kindness to the book. The part I enjoyed most was the dialogue between the German soldier and the hero.  The title of the book comes from this dialogue.

The book is a significant one for teenagers and younger children.  In my opinion, that’s what makes it so interesting. I believe that whoever reads it will know what I mean.  Anyone who doesn’t like reading is wasting time and squandering their existence. Let’s all live better lives! 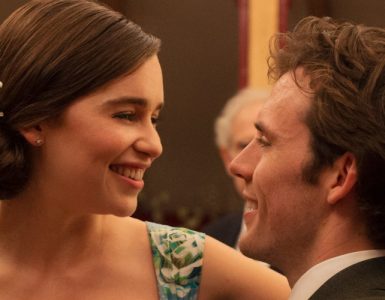 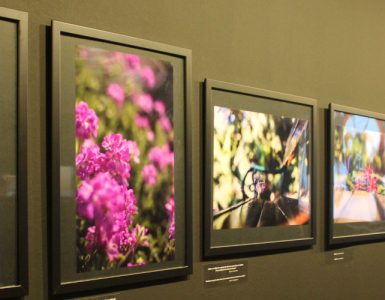