If I were president

In some countries, such as Iran and Afghanistan, the role of the President of the Islamic Republic is similar to that of a prime minister and is second only to the Supreme Leader. The people elect the president every four years. He must be a citizen of the country, have appropriate higher education, be a good leader and must faithfully implement the laws of the land.

Without doubt, at some point in our lives, we all imagine what we would do if we held that position. I certainly do. If I were president I would limit the amount of slogans and meaningless promises; instead I would try to put into practice all the things I had already sworn to do, so that they would actually be implemented rather than remain mere words. If I were president I would try to ensure total equality, without discrimination on the grounds of people, gender etc. I would first and foremost try to establish equal educational practice for all, from primary to university level, so that all young people – both men and women – in the country could take whichever educational and cultural direction they choose, with security and harmony. After all, these young people are the future of the country.

If I were president, I would fight to stop drug addiction in families and societies, given that if each individual family in society improves, then society as a whole advances fittingly and correctly.

If I were president, I would support the poor and the financially weak in order to fully eradicate poverty. I would call all nations of the world my brothers and I would send them messages of love and friendship. I would ask them to avoid calling other nations enemies, and to spend their funds on solidarity, love and friendship between peoples, instead of spending vast amounts of money on arms and the annihilation of any “enemies”.

If I were president, I would guarantee the internal security of my country, and if some fellow men from other countries, either because of conflict or because of social or financial hardship, sought asylum in mine, I would welcome them with open arms and grant them the same rights as my own citizens.

I wish for all nations and all peoples to coexist in harmony and joy, without being attacked by stronger countries, without those strong countries invading or occupying others, without women and children becoming the most innocent unarmed victims of such conflicts.

I hope that the day will come when there will be no more wars anywhere in the world and that all nations and peoples will live in peace. 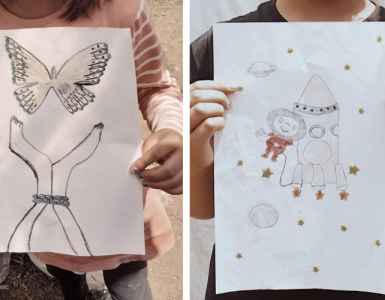 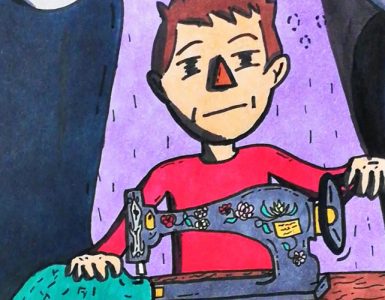 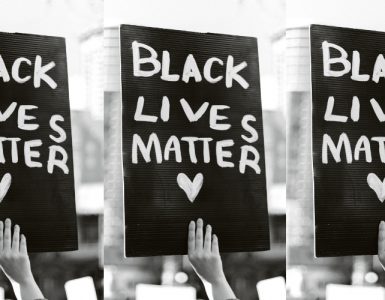