As I sat through the successful play “Wake up Vasili”, which is inspired by the Greek film of the same title, I was particularly interested in the message that it was trying to convey.

At the start of the play, the protagonist Vasili, is admired by everyone around him. Most people think he is very worthy, when compared to others judged by society for their political views. But when Vasili’s brother-in-law wins the lottery, the whole family does a 180o turn and Vasili, who remains true to himself, is the one who ends up being judged.  Vasili is the only logical and clear-headed person in a repulsive, hypocritical and materialistic environment, as he appears to disapprove of the change that money has brought about in his friends and family. As a result of his being different, he is the one everyone points to as being peculiar and illogical, and he ends up being committed to a psychiatric clinic.

Thinking of the deeper meaning of the play, I was drawn to the fact that the situation it describes is evident in many daily aspects of contemporary society. We tend to distance ourselves from something we feel is different or “unnatural”. We are continually trying to find the idiosyncratic, “atypical” characteristics of a person and we then proceed to use these to form our judgement. And if we decide to accept those particular characteristics, we always end up finding some other reason to marginalise someone.

This is nothing new, it has been going on since the beginning of mankind. However much or little we do to try and overcome this, the phenomenon doesn’t seem to go away. This thought leads to the following questions: Is it possible to put an end to this judgemental approach? And if so, then what can we young people do to initiate the battle?

The truth is that in the last few years our generation has made huge progress, embracing otherness in its every form. However, the road ahead is still long. Ultimately, we should always have the famous quote of Winnie-the-Pooh in our minds: “The things that make me different are the things that make me!” 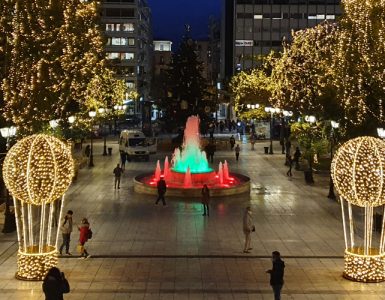 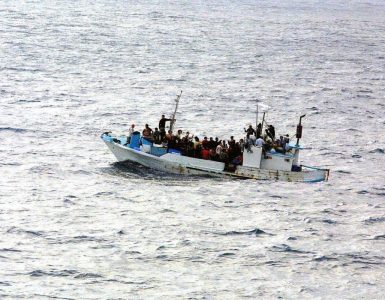