I still remember, as if it was yesterday, celebrating the first anniversary of this newspaper’s first issue. A newspaper that was published after eight months of continuous effort and turned us into the young journalists that produce the newspaper “Migratory Birds”. And now you are holding our 20th issue in your hands! This is just a brief summary of our story, but it is a long story full of excitement and vitality. And what a nice coincidence that most of the teenage members of the team have now turned 20!

The “Migratory Birds” newspaper is like a child we gave birth to and has now turned 20. But it is not a child any more. It has learned to walk, it leaves its adolescence behind and passes on to adulthood, a period of life with a lot of joy, but also with the fear of getting older. Along with the newspaper we too have grown up. Each one of us has evolved, despite the difficulties and regardless of their nationality, skin colour, religion or beliefs.

In these 20 issues, we have expressed in words discrimination, problems, inequality, beautiful memories and solidarity, i.e. all the good and bad things we have experienced. We have expressed our concerns, sometimes getting answers and other times not. At times we have received positive comments, other times not. However now we are now saying loudly that we will continue to be the voice of all those people that are not being heard! And we will do our best, so that this newspaper, that is like a child to us, can grow even bigger.

Let’s hope that one day we will be able to write about our feelings in a peaceful world, without inequality or war! 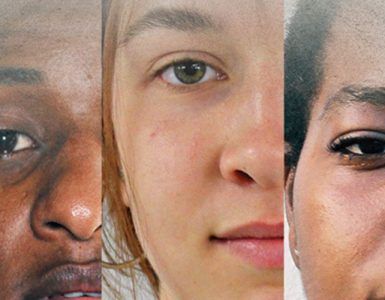 “What is the point of continuing my education in a country, if I’m in danger of being deported when I become an adult?”, said a member of our team during a conversation about the cases of children... 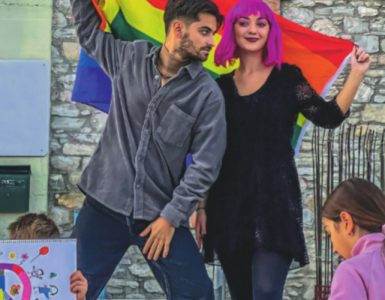 Rights in practice, not just in words

On this day, the 20th of November, we celebrate the International Children’s Rights Day by publishing the issue you hold in your hands. However, in these pages you will read articles that celebrate the rights of... 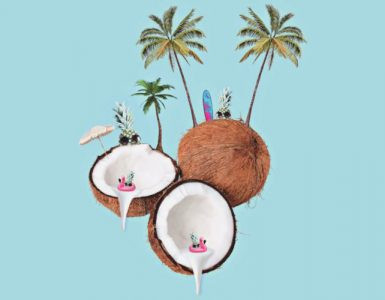 Finally, summer has arrived and fortunately, things are gradually getting back to normal, as you may know. Part of the population has been fully vaccinated and there is another group waiting for their vaccination...