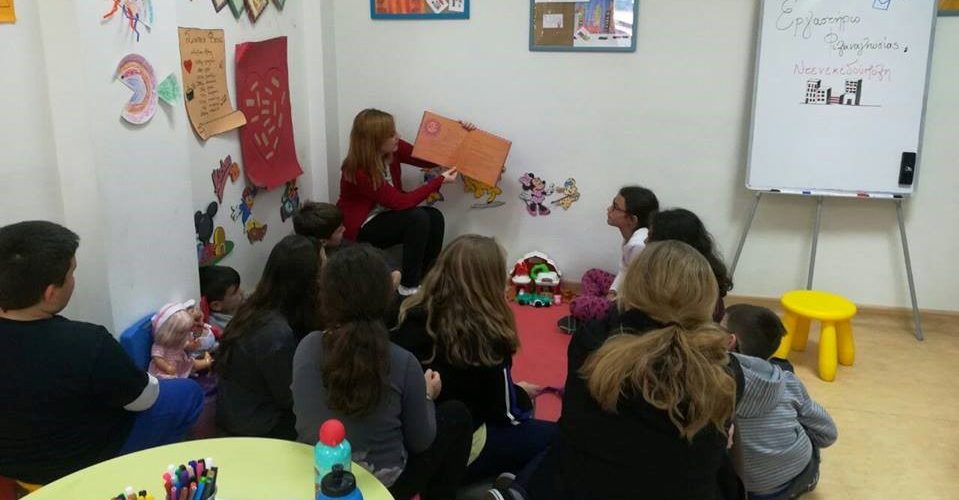 It’s election fever at the Network for Children’s Rights. At an educational workshop at the Centre for the Child, a handful of young mayoral candidates learnt about the various systems of government and the election process, and then embarked on their personal election campaign by announcing their manifestos to a roomful of children at the Centre for the Child, located in the Municipal Health Clinic in Patisia. The informed young citizens of the Municipality of Athens then went to the polls and voted unanimously for the party with the best municipal programme. The other parties promised to renew their campaigns at the next elections in four years time.

*The idea of the workshop was conceived by the team that runs the Centre for the Child.  They are Dimitri Mimaraki, who is in charge of the programme, Stavroula Pentarvani, a child psychologist, and two teachers Aggeliki Nakou and Ioanna Koutsouki. The workshop took place at the Patissia Municipal Health Clinic, in conjunction with the Municipality of Athens, as part of the programme [email protected] – EaSi. It was partly funded by the EU Programme for Employment and Social Innovation EaSi (2014-20) 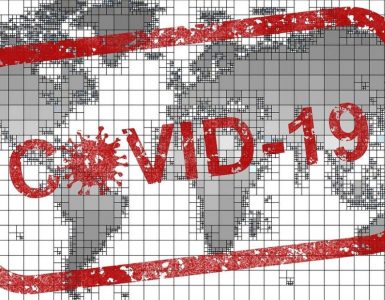 The first case of coronavirus in Somalia was confirmed on 16th March 2020, in Mogadishu. According to the Ministry of Health, it was a student who had just returned from China. Many residents of Mogadishu are not aware... 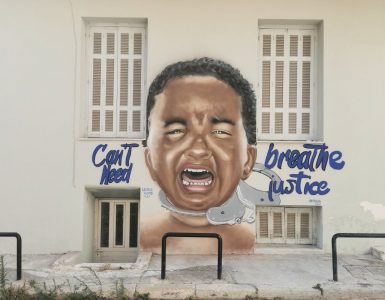 Yet another victim of systemic racism was recorded in the US, when at noon on May 25th in Minnesota, one more black civilian lost his life at the hands of white policemen. This is not the first time that the US police... 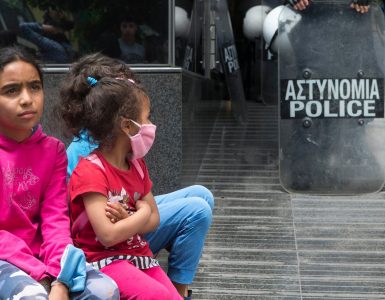 At which point of this History book did we get lost?

In the 13th Issue of “Migratory Birds” we have published an article about refugees that got asylum before the August of 2017. They had to leave their homes and they didn’t qualify for allowance, since refugees can get...