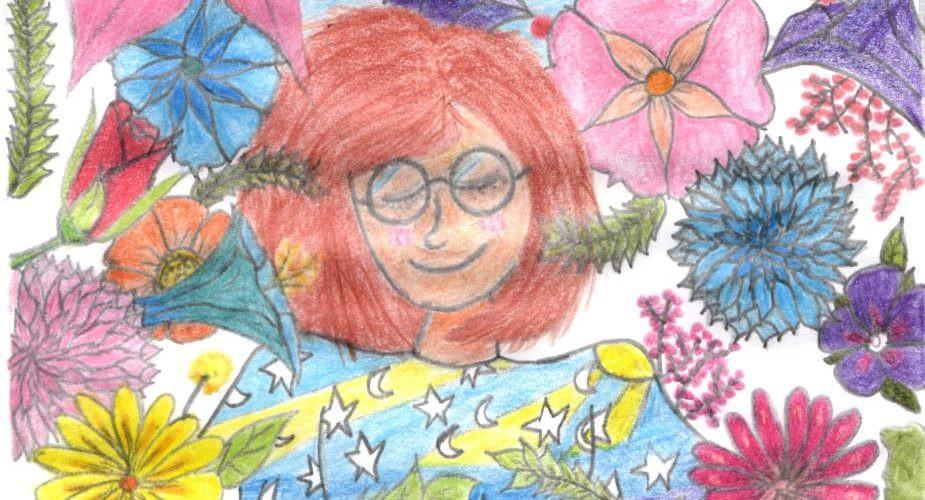 Listen to my thoughts

We all have to face difficulties at some point in our lives.  In these situations we normally turn to friends and relations, but the biggest help we can offer someone in need, is to persuade them to try psychotherapy.  This is something we have been told over and over again.

Whenever someone hears the word “refugee” the first things that come to mind are war and terror, but there is more than that, such as our psychological problems, anxiety, suicide, lack of self-confidence, depression, and there are rape victims.

These are some of the burdens we carry on our shoulders.  Unfortunately, many people believe that all refugees have mental health issues and therefore pose a danger to society.  But this is an unfair viewpoint and is only true of a very small number of refugees.  In fact, we should try to stop people thinking this way and instead set up a support system for refugees with genuine psychological problems.  Yes, refugees often have psychological problems, due to the fact that the majority come from countries that have faced years of war and violence, so of course their mental health is damaged.

Have we actually given any thought to how we can actually help those refugees with psychological problems?  Or, like many other people, do we believe that a psychoanalyst is the only person qualified to help those in need?  There is a scientific basis to this, because a psychoanalyst knows best how the human mind works.  However, I believe that all people can help one another, regardless of the situation or environment in which they find themselves.  I am someone who believes that a single smile can change the life and destiny of another person.  I don’t think this happens only in fairy tales.

I reckon that what a refugee with mental problems, and who is seeing a psychiatrist, needs above all else is a dedicated and responsible interpreter, someone who can be the voice of the refugee in order to communicate his pain and suffering to that psychiatrist.  This is the first step towards a better understanding of how the refugee feels.  The psychological problems of a European and a refugee are very different.  So, another option would be to create a separate branch of specialist training that is geared towards helping psychoanalysts understand their refugee patients better.  I think the training should include lessons in culture, education, beliefs and traditions of refugees in different countries.

In order for these people to become fully integrated into society, they need to be accepted and we must give them all the support we can.  We have to realise that refugees don’t need pity or compassion.  It is wrong for our society to think of pity and compassion as forms of aid.  What people need is to be understood and acknowledged.  Sometimes all it takes is a bit of time and the right words to solve a problem.   Other times, we can show our respect for the mental and psychological state of our fellow human beings by simply not commenting.