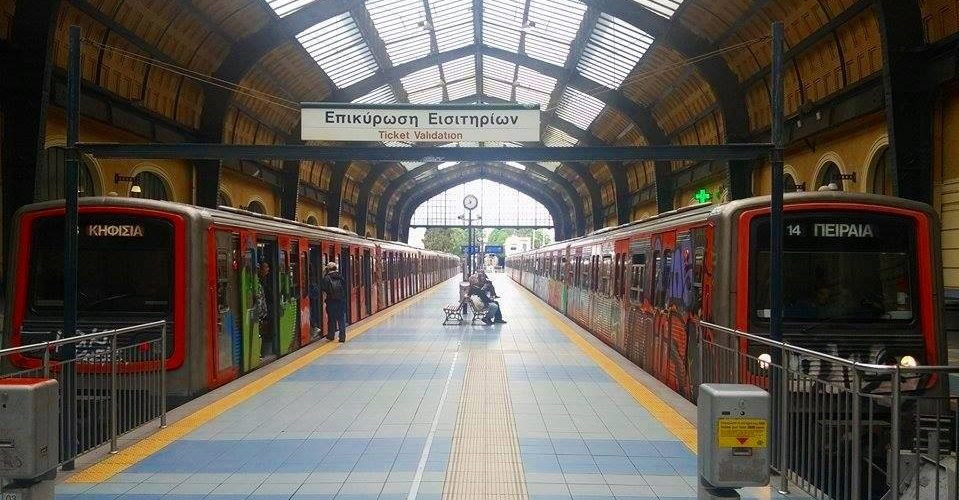 The electric railway, one journey, a thousand pictures

This action was part of the parallel program of the Network for Children’s Rights, entitled “Points of Contact”

The project was started following the desire of teenagers living in the refugee centers of Schisto and Elliniko (as well as in apartments throughout Athens), to get acquainted with the city. This led to the idea for a series of photographic excursions to the twenty-four stations of the Electric Railway from Piraeus to Kifisia and the areas around them.

The aim was to familiarize the teenage refugees with the city in an active way, through the photographic lens. Photos were taken with their mobile phones, as teenagers are particularly comfortable with these.

Beyond their acquaintance with the city, the aim of the project was to bring the teenagers into contact with local residents, passers-by and in general with the social and natural environment. It was also a means of recreation, communication and observation, allowing them to present the city through their own eyes. (We should not forget how important some of the railways stations, such as Piraeus, Omonoia, Victoria, have been to their personal journeys within Greece).

The photographs were taken by looking towards and away from the railway stations, also inside and around them. The outings were carried out weekly, with the participation of 10-20 teenage boys and girls, 2-3 youth workers and one interpreter from the “Network for Children’s Rights”.

A photography exhibition will take place sometime in the next few months, resulting from the approximately one thousand photographs taken, while some of the material may be published in the “Migratory Birds” newspaper.

*This article has been published in issue #2 of “Migratory Birds” newspaper, which was released as an annex with “Efimerida ton Syntakton” newspaper (Newspaper of the Editors) on July 22nd – 23rd 2017. 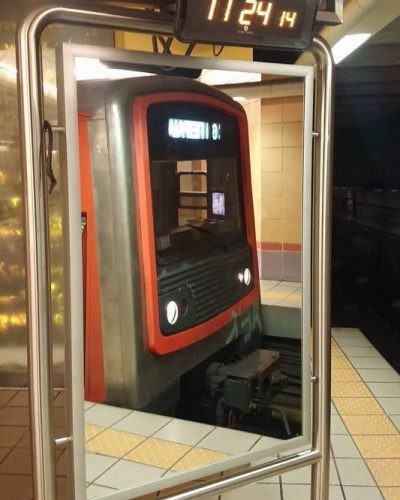 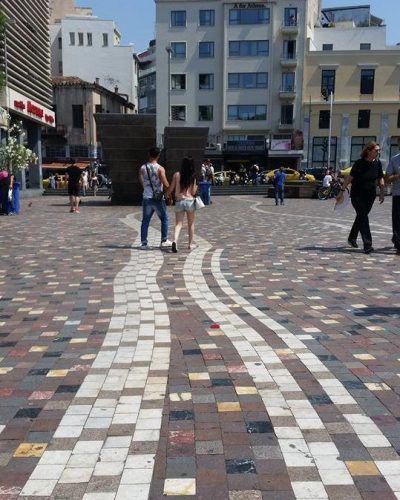 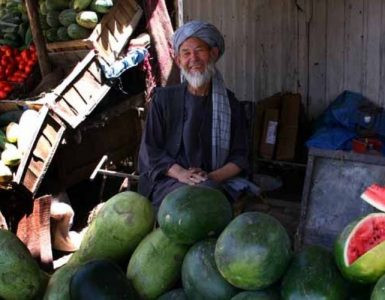 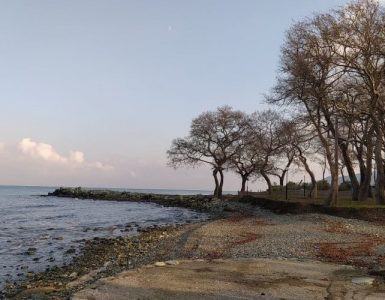 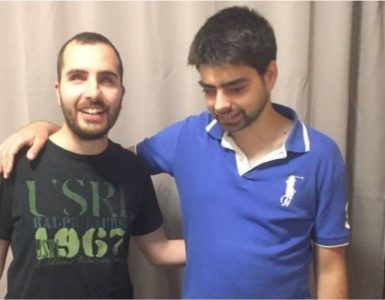 Nowadays, music is an inseparable part of life. Many people are interested in learning to play a musical instrument, but few succeed because of the many difficulties they encounter. Today I had the opportunity to...