Africa is the second most populous continent after Asia, as its population is roughly close to 1.39 billion people, according to the United Nations’ latest estimates. This is equivalent to 16,72% of the total world population. And the population of Africa is growing significantly faster than anywhere in this world. But the continent is facing several serious challenges and one of them is desertification.

Desertification is defined as land degradation which is caused by a series of climate crises and droughts. But the main concern is not just soil degradation, but also the increasing speed at which this is happening. What used to take 30 years to degrade is now taking just one single year. The Sahara desert is expanding due to human-caused climate change, as well as the natural climate cycle. Over the past hundred years, the Sahara desert has grown by 10%.

In an attempt to restore the continent’s degraded landscape and improve millions of lives in the Sahel, the Great Green Wall Initiative was launched by the African Union in 2007. The plan is to plant a great “green wall” of trees, 10 miles wide and 4350 miles long, from Senegal to Djibouti. It will create a barrier against climate change running across the Sahel region. When it is completed, it will be the world’s largest living structure, as a new Wonder!

The estimated cost of making such a big structure is believed to be around 8 billion dollars. This might seem a big amount, but in fact, it is a small price to pay if you consider that it will change the lives of millions of Africans who are facing climate change. It is expected to be completed in 2030. Once it is done not only will it stop the Sahara from expanding, but the amount of CO2 these trees will absorb will be a great extra benefit.

Yet, this project alone cannot save this region. And there are many other regions in the world facing similar crises. We, as human beings, have to take better care of the environment in order to control climate change. 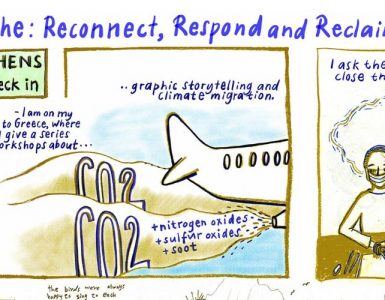 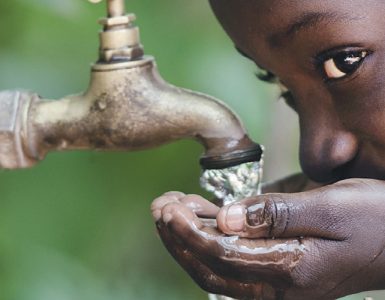 I don’t think any of us can imagine not having clean drinking water one day or wonder how they will manage to secure some water tomorrow. But if you live in Sub – Saharan Africa, you must think about that, because... 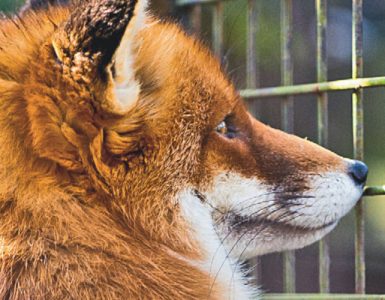