Police meant to be the symbol of peace preservation and protection. Well, this has changed over the years. Not only don’t we feel safe around them, but also the feeling of fear comes along with them.

According to Mapping Police Violence’s data, in the U.S.A. 1,127 people lost their lives by police in 2020 and most of the victims were people of colour. More specifically, black people were 27% of those killed unlawfully, despite the fact that they are only 13% of the total U.S. population. Fifteen percent of them were Hispanic, 1% Native American, 2% Asian/Pacific Islander, 31% white and 4% remain unknown. They faced police violence and have lost their lives unfairly. Most of these deaths could have been prevented, but didn’t. The majority of the people who were killed by the police were unarmed. What is worse is that 98.3% of killings by police that took place from 2013 to 2020 have not resulted in officers being charged with a crime.

Meanwhile in Europe, police brutality is a reality as well. Incidents take place in several European countries, among them Greece. In Greece people have witnessed police violence several times and some incidents were recorded on camera. People were beaten by the police for not wearing a face mask, got fines for participating in protests and, in the worst cases, lost their lives. Back in 2008, in Athens a 15-year-old boy was shot by the police and lost his life. On December 6th of 2020, on his death anniversary, police threw tear gas to protesters and destroyed the flowers that people brought for the boy’s memorial.

What I am trying to say is that 1,127 people are not a number. We are talking about 1,127 precious lives and their dreams. And all of them matter. We do have witnesses, we do have evidence, but yet we are silent and we failed to deliver justice to them.

*This article has been published in issue #21 of “Migratory Birds” newspaper, which was released as an annex with “Efimerida ton Syntakton” newspaper (Newspaper of the Editors) on May 29 th 2021. 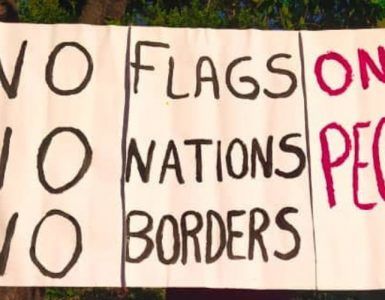 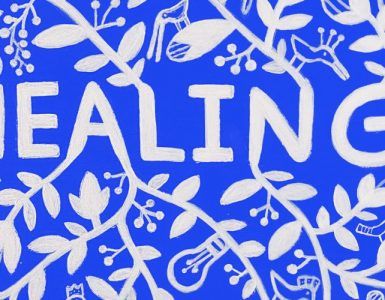 As a result of conflicts and wars, many people have left their homes to escape death in search of safety and security. A refugee’s journey goes through many difficult stages until they reach the desired country...